Ann Mariager is a Danish writer, journalist and public speaker. She is self-employed and works out of her office in central Copenhagen.

Her latest book is about living alone after 50, and she is a sought after public speaker on the subject.

Following her graduation from the Columbia University Graduate School of Journalism in New York in 1979, Ann established herself as a freelance correspondent and worked as a press attaché at the Consulate General of Denmark in New York. She returned to Denmark and has since written for theater, television, radio and print. She is a popular public speaker. Ann also writes an occasional column in magazines and newspapers, and she is an experienced translator of U.S. and British books, plays and musicals.

Ann is a board member of the Columbia Alumni Club of Denmark, she was on the board of the National Press Club of Denmark for 10 years. She has served on the board of WIFT Denmark (Women in Film & TV) and The Danish Dramatists and Playwrights Guild. In 1989, she received a critics’ award, “Årets Revyforfatter”, for her comedy writing for women. In 2005, she received a travel grant from the Danish National Endowment for the Arts. In 2006, she stayed two months as a resident artist in a New York apartment owned by Bikubenfonden, a major private arts sponsor in Denmark, where she did research for the Arvad biography.

Ann has written 5 books, including two about New York and one with women’s quotations, including some of her own, based on her weekly column in the Danish SØNDAG women’s magazine.

Her play, “Modne damer I morgenkåbe” (Mature ladies in morning robes) opened in 2020. It will hopefully get back on stage in 2023. 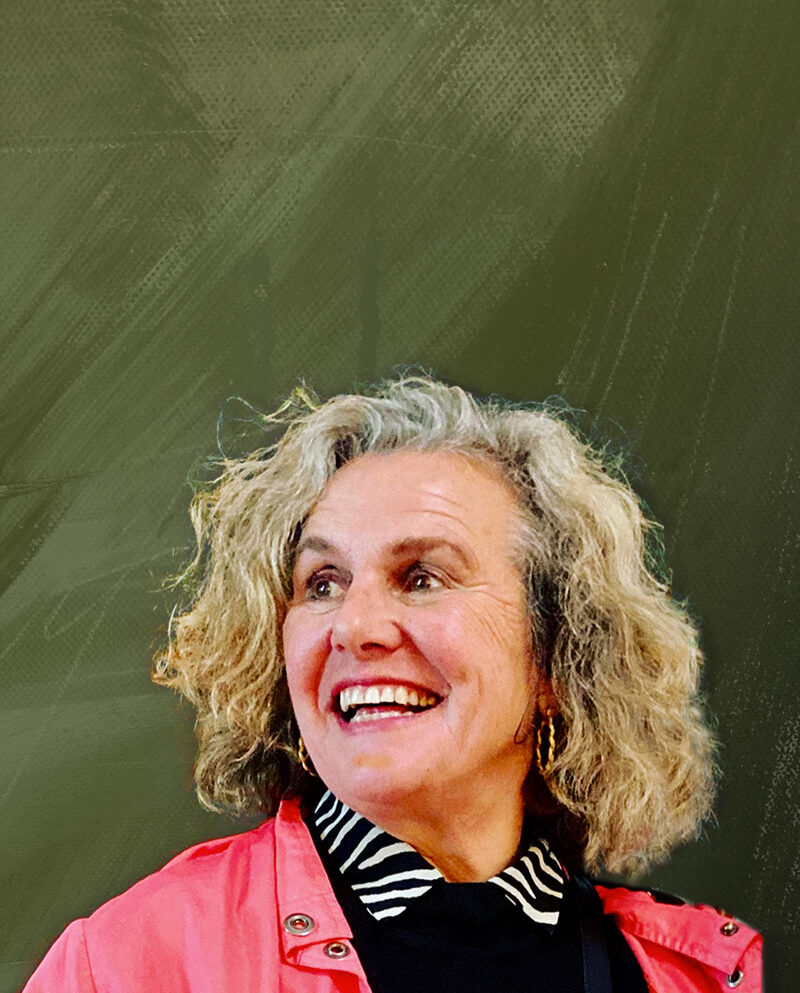